The call came from the Independent Education Union of Australia Queensland branch, which is considering legal action on behalf of Ms Davidson.

Ms Davidson was given notice in mid-April that her employment would be terminated in June on the basis of a "lifestyle breach" in that she was pregnant and unmarried.

Union branch secretary Terry Burke said the school was "carefully and deliberately relying on the exemption provision in the Anti-Discrimination Act".

If taken to the courts, this could become a test case for the provisions in the Act.

Mr Burke said the union had written to the school and was hoping compassion would be shown.

He said Ms Davidson "wants to stay at the school - she likes the school".

Mr Burke said if she lost her job it would be hard to find a new one as her baby is due in September.

"It will also deny her legitimate paid maternity leave," he said.

The Daily's website was choked with more than 200 comments yesterday, mostly from people angry at the school's stance.

An online poll was more evenly divided. Nearly 40% said that people employed at religious schools should adhere to "lifestyle rules".

"If someone agrees to uphold the values of a company and then violates them, what other values will they contravene?" he said

"I'm supportive of any company - whether it is government, school or an organisation - setting values which it upholds."

School principal Mark Hodges said Ms Davidson's sacking was not related to the pregnancy but "rather a breach in the lifestyle clause".

Mr Burke said Ms Davidson could not be dismissed because she was pregnant as this "would be a breach of the law".

"Rather, the school is asserting she is in breach of a lifestyle undertaking and its actions are allowed under the exemption provisions in the Act," he said.

InterContinentalIHG's Summer of Possibilities with Accommodation up to 30%....more

Goodstart Early LearningScale matters when it comes to early learning.more

Comments have been closed for this story

A career in Journalism South Burnett Times Journalist Are you hardworking, organised, love a challenge and most of all looking for a great start in journalism? If... 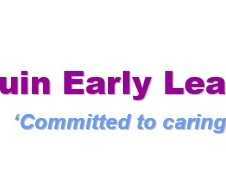 We are recruiting now for a 5 day a week ECT to work at our privately owned, award winning Early Learning Centre. If you have a passion for working with... 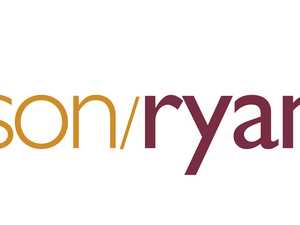 We seek an experienced Commercial Lawyer (preferably with 1 - 3 years PAE) to work in our established Commercial Department. This position is for our Sunshine... 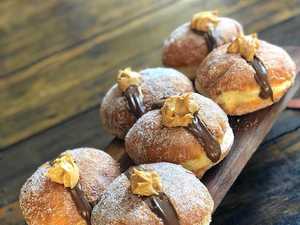 A SUNSHINE Coast bakery already home to two viral sensations may have just whipped up its third.

Sharks, with strange behaviour, spotted near swimmers and kayakers

The over-the-counter drug could be killing mens' sex drive

Records fall as Queensland swelters through hottest year ever

QUEENSLANDERS sweltered through our hottest ever year in 2017